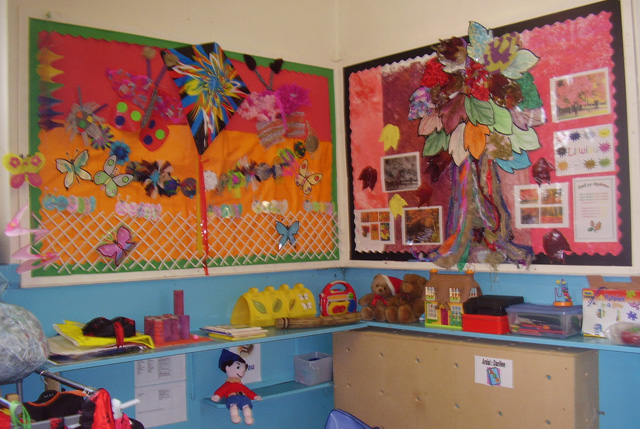 MYM accredits quality and best practice in each Cylch; Llanllwni has gained the highest accolade.

Cylch Meithrin opened in 1991 and since that date has prepared children for an easy and happy transition to primary education thus giving them the best possible start on the educational ladder.

Cylch Meithrin meets at the village primary school and follows an educational course which reflects the seven primary skills at the foundation stage.

Cylch Ti a Fi meets in the village primary school on one morning a week. Cylch Ti a Fi gives the very youngest children the opportunity to play, to socialize and to enjoy themselves with children of the same age – in the company of parents or carers. Once again the purpose is to give the youngest children in the parish the greatest possible advantage.

Support for both early education groups comes from an eager band of supporters and fundraisers who arrange activities to ensure that the groups can continue to offer this provision in the village.

It is a great advantage, obviously, to be able to meet at Llanllwni Primary School and use some of the extra facilities on the site.