Tithes were payments charged in early times to support of the parish church and its clergy. It was the equivalent of a tenth of the yearly production – crops, grain, livestock, vegetables and other farm produce.

At an early period, however, money payments replaced payments in kind. Fixed sums were substituted for some categories of production, particularly for livestock and perishable produce. The system was still in force in some parts of Wales as late as 1836. In that year an Act was passed to allow the substitution of a money payment for a payment in kind.

The 1836 Act set up the Tithe Commission to calculate the level of payments to be levied. This is the background to the Llanllwni Apportionment Schedule (1841) and Apportionment Map (1842). The original maps and schedules are conserved at the Public Record Office, Ruskin Avenue, Kew, Surrey.

But two additional statutory copies of the Map and Schedule were transcribed. One was deposited with the parish priest and churchwardens and the other deposited in the diocesan registry. The diocesan copies are now in the National Library of Wales; the parish copy is often conserved at the local record office.

The Apportionment Schedule is not the only register of tenants and landowners. Long before 1841 every landowner needed to know:

It was the steward’s responsibility to keep an up to date record of tenants, rents, produce and changes to field names.

Benjamin Jones (1806 – 1863) was the land surveyor who prepared the Apportionment Map. At the time of the survey he lived at Gwarallt but later resided at Talardd. He is buried in Llanllwni Church. 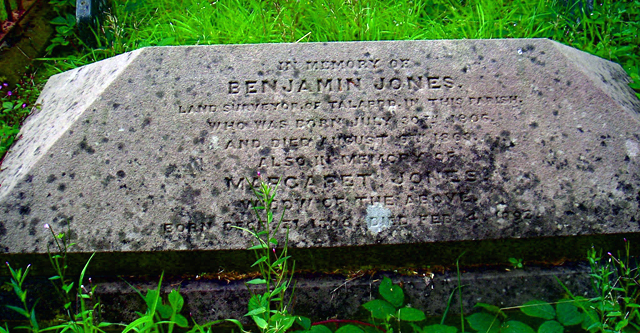 The date on the Apportionment Schedule is 1841 and some of the names listed reflect contemporary society and contemporary social unrest; other names reflect an earlier social and political structure. 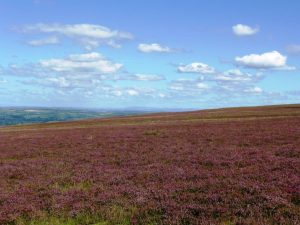 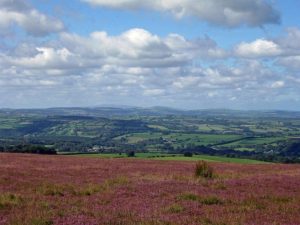 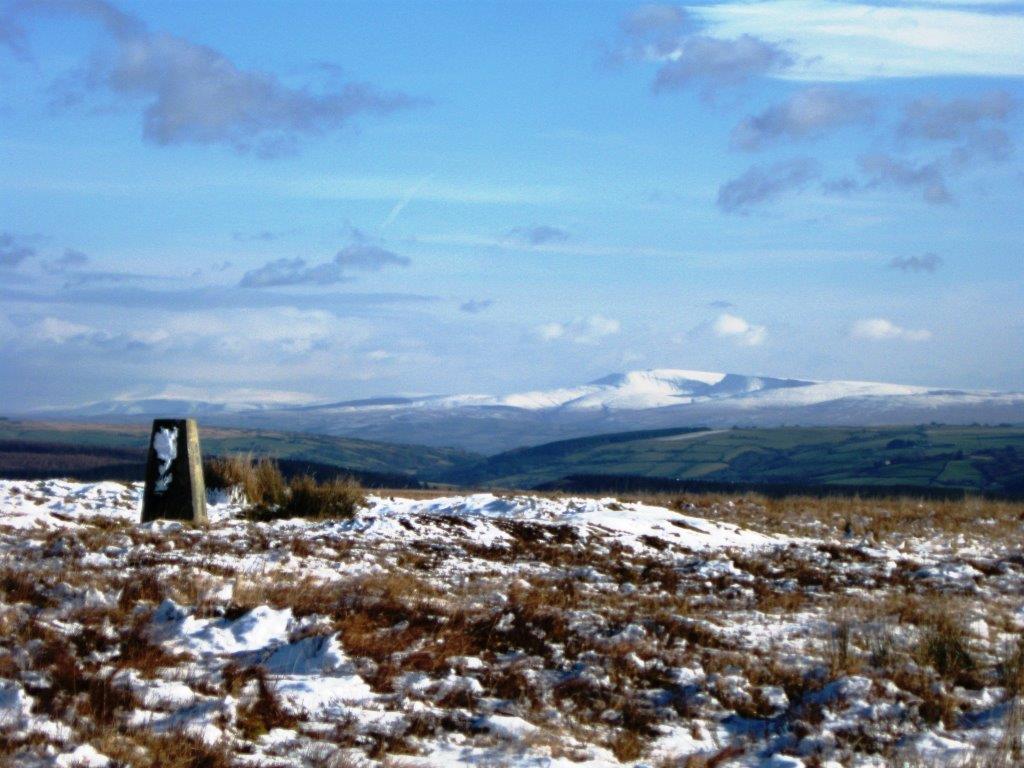